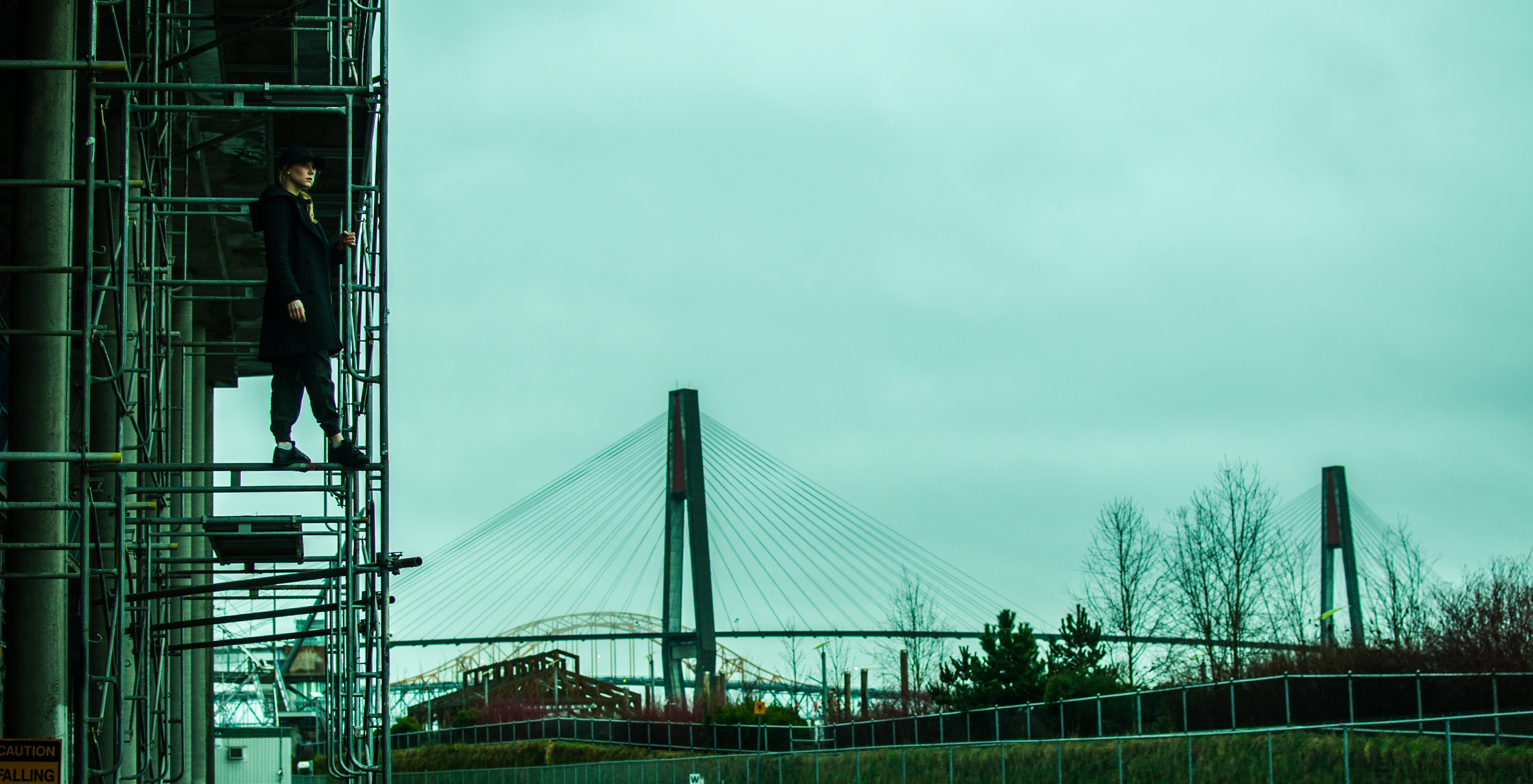 I started taking Taekwondo classes at the age of 8 simply because my dad got fed up with me watching too much television. Growing up I had taking part in other sports such as swimming, skating, and gymnastics but nothing ever really stuck. So how did taekwondo stick? Well… like any martial arts school owner would know, “sell the annual membership!”. That is exactly how I wasn’t allowed to quit! My parents paid for it so I was not allowed to waste their funds. I continued with my regular classes twice a week just like any other kid, learning patterns, self-defence (hapkido/aikido/judo), sparring, board breaking in order to move up in the ranks. I had always competed locally, but it was always for recreational purposes until I saw Dominique Bosshart win Canada the bronze medal at the 2000 Sydney Olympics when taekwondo became an official Olympic sport. From 2001, I began to compete at the junior national level making the Canadian team in the -49kg category and by 2003 I had become Dominique’s teammate where we competed on the international circuit qualifying for the 2004 Athens Olympic games. My Olympic journey had begun and I knew this was the path I wanted to continue to take. Stepping on to the Olympic mats became my priceless moment in time that naturally led me to set the next games my goal. I molded my life to become that “perfect 24-hour athlete” just to have another chance at winning a medal. Well… the 2008 Olympics came and went within a blink of an eye and frankly I still find the whole period to be one big blur. Those that know me will understand and those that don’t can always use the ever so handy Wikipedia.

The next four years I remained on the international circuit competing, but I wasn't the same athlete anymore. My perspective for the sport that I grew up loving had completely changed. I got ever so good at negotiating and renegotiating my terms of retirement. Until I got the phone call to become a training partner for Panama. One thing led to another and next thing I knew I was in London for the 2012 Olympic games but this time I was seeing things through a different lens. I sat and watched all four days of taekwondo at the games and when it was over, I imaged I would be celebrating “the end” to my journey but instead I realized that I wasn’t done being an athlete. Crap!! I knew I needed to make changes if I wanted to achieve different results. So, I took control of my own career and made the move to leave Canada to represent my native country Hungary.

My last Olympic cycle competing for Hungary had truly been special and my favourite, not because of my results but because I was competing in the ring 100% on my terms. On January 17th, 2016 I rejoiced the end of my athletic career and I am happy to say that with the given circumstances I gave it my all. No regrets to my last 6 minutes in the ring. I believe that everything happens for a reason and it’s the journey to discovering your purpose that becomes the joy to living life. Cheers to moving on and discovering what lays ahead..